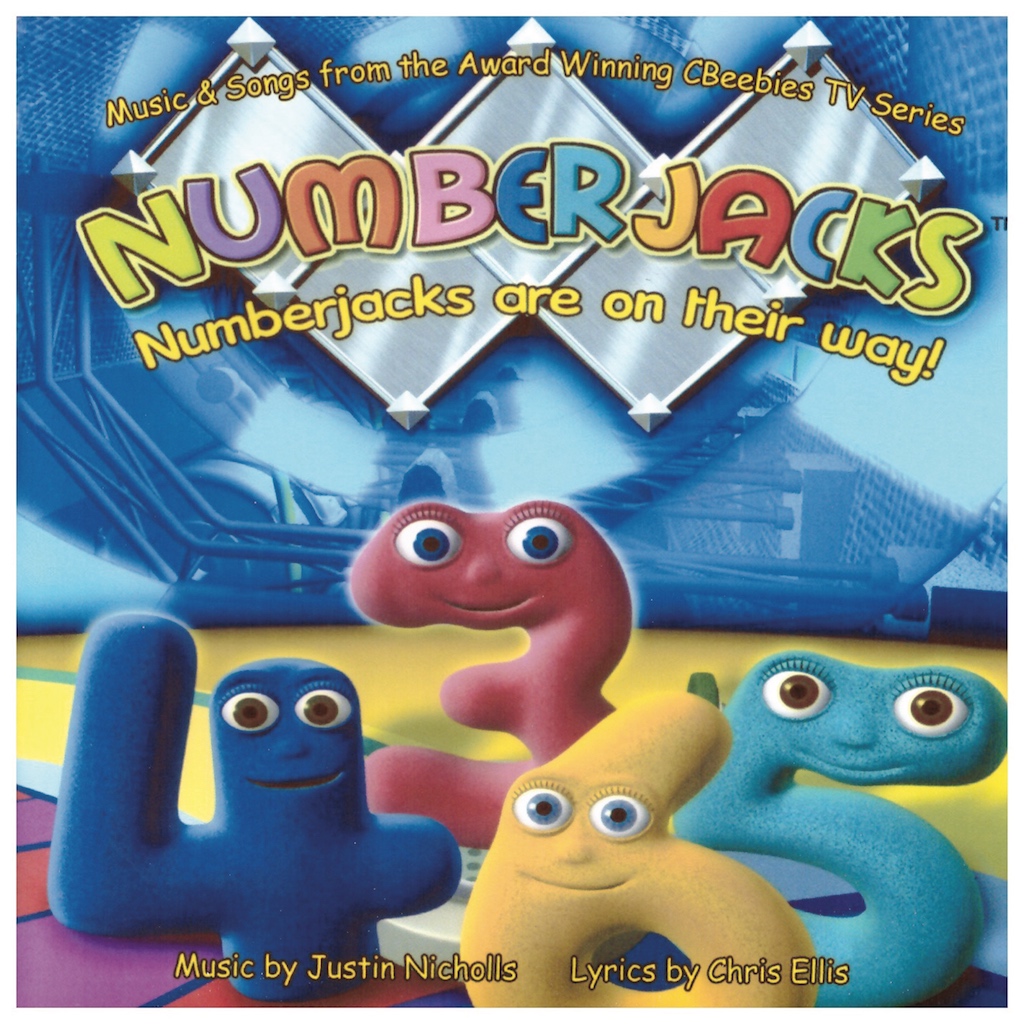 One of the most popular animated children’s series of the decade, Numberjacks is now aired in 42 countries across the World and has been translated into multiple languages. The series was winner at  The Royal Television Society Awards for two consecutive years and has a loyal following of  ‘7 and unders’  tuning in every morning! The series has also spawned two DVD Movies and much more besides.